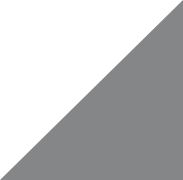 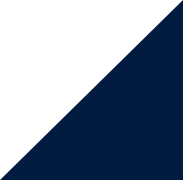 When you think of a demolition company, you probably think of the movies. People in hardhats, hands carefully perched on detonator boxes, yelling over radios “5, 4, 3, 2…” shortly before a skyscraper is dropped onto its footprint. Maybe instead you visualize a crane operator throwing the levers around that send a massive wrecking ball through the side of a brick wall like a bowling ball through pins. While these are pictures of the demolition industry, they are some of the less common images of what the average day of a demolition company specialist looks like. What is the most common image? That of the excavator.

What Exactly is an Excavator?

An excavator is a multifaceted piece of heavy machinery that you’ve likely seen on a variety of construction and demolition sites. They’re typically equipped with tracks or substantial wheels capable of moving over all sorts of terrain with stability. Excavators usually have at least one mechanical arm that can be controlled by the machine operator. This arm can be fitted with a variety of attachments, depending on the task at hand. Attachments range from grapples to buckets, rippers, thumbs, hammers, augers, compactors, cutter jaws, and much more. The versatility of excavators makes them such a useful tool for all sorts of demolition.

What Can an Excavator Do?

A better question on a demolition site would be “what can’t an excavator do?” Depending on the arm attachment, an excavator can accomplish any of the following tasks.

How Big Can Excavators Get?

Depending on the type of job, demolition crews will select the right size excavator. An excavator too small may not be able to work efficiently while an excavator that is too big may not be agile enough for the job requirements.